Both Union and Confederate soldiers travelled arduous paths through the Mississippi Hills, which were the setting for countless defining moments of the Civil War in the Southeastern U.S. Experience the impact these significant events had on the landscape by standing on the grounds where they took place.

Among Oxford’s other historic gems, the Civil War left its mark on the town at College Hill Presbyterian Church, where Generals Grant and Sherman once camped for a rest from battle. The church’s cemetery is also filled with gravesites of numerous Civil War veterans. 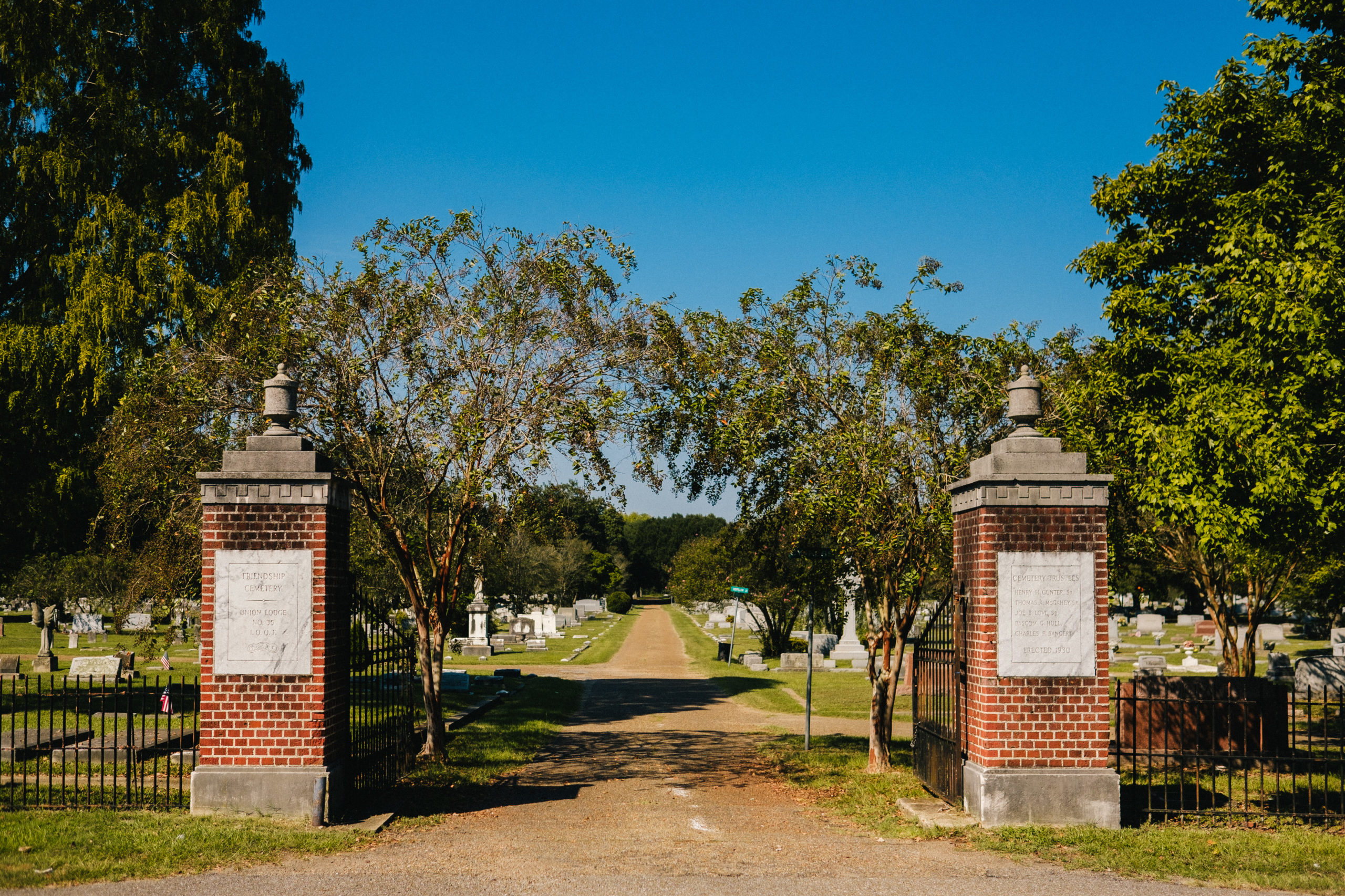 Just a short drive north to Holly Springs is Hill Crest Cemetery, which is the final resting place of many who fought in the war, as well as eleven Confederate generals. While you’re in town, stop by the Holly Springs Tourism and Recreation Bureau to get your NPS Passport stamped.

An hour east lies the town of Corinth, nicknamed the “Crossroads of the Western Confederacy” because of the major railroad crossing that made it a highly sought-after site during the war. Visit the impressive 12,000-square-foot Corinth Civil War Interpretive Center to discover Corinth’s role in the Civil War. Delve deeper into the story at Mississippi’s Final Stands and Interpretive Center and Brice’s Crossroads National Battlefield, where you’ll find indoor and outdoor exhibits including a Civil War timeline, a remembrance wall, a “Mississippi in the Civil War” exhibit and more. Next, travel to the Contraband Camp, the site of a community created by Union leaders for African American freed men and their families. 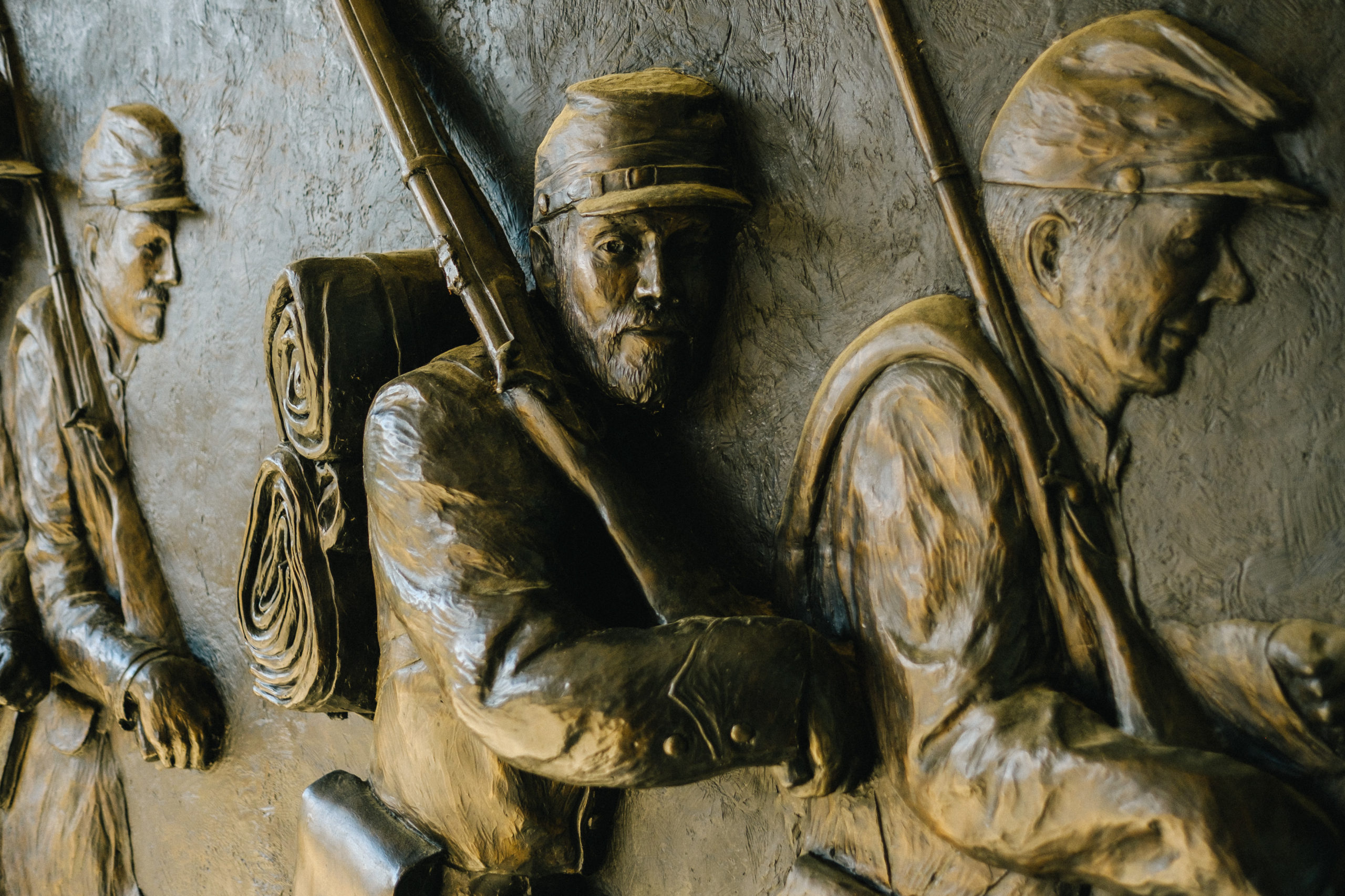 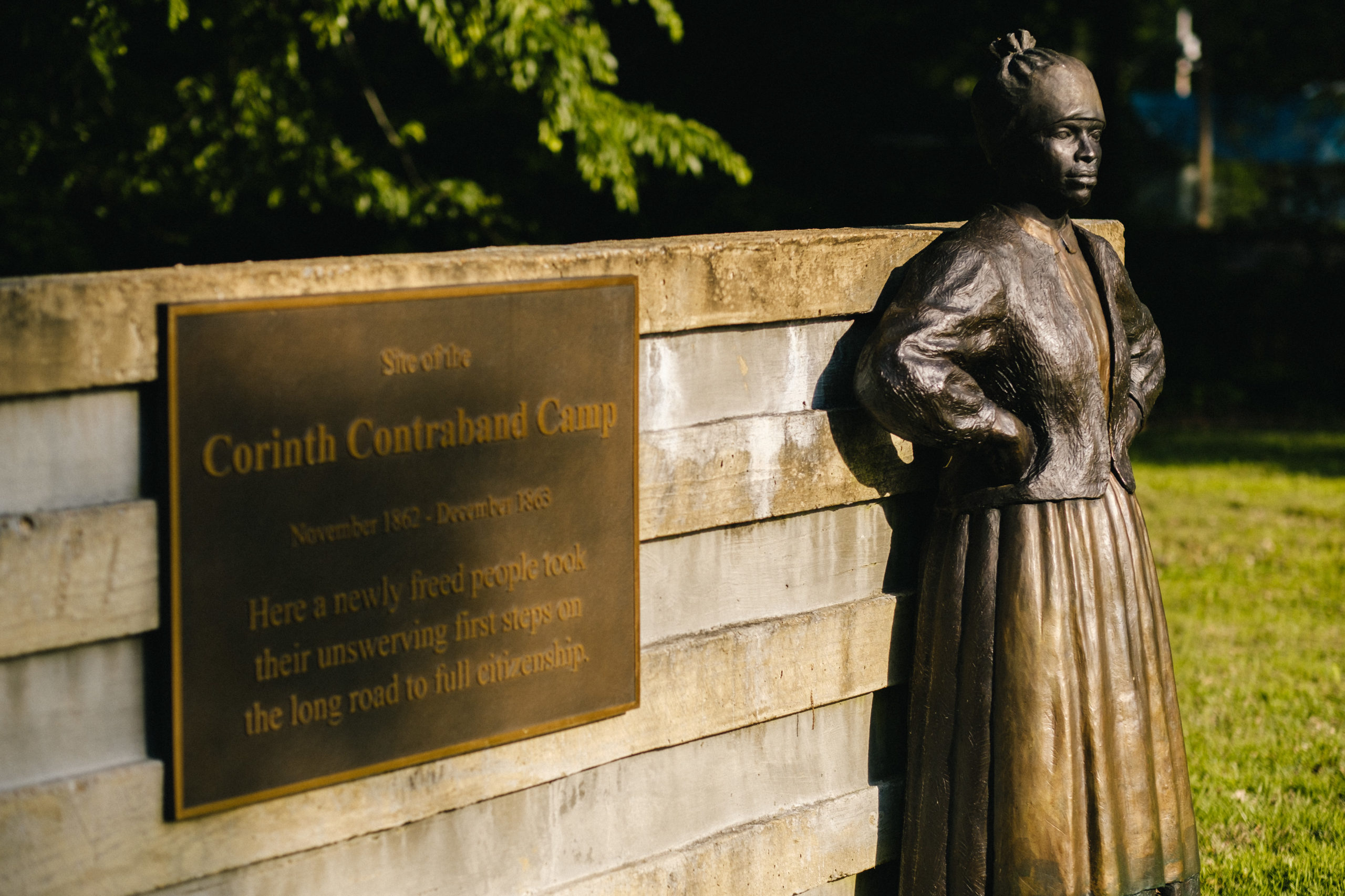 Travel two hours to Columbus to see Friendship Cemetery, where four local women honored Civil War veterans by placing flowers on the graves of those who were killed in battle. This event is now remembered as America’s first Memorial Day. Learn about an impactful Confederate leader who was also the first President of Mississippi State University and the founder of the Union Confederate Veterans at the Stephen D. Lee Home Museum, which is listed on the National Register of Historic Places.