Originally known as the Veranda House, the home was built in 1857 by surveyor Hamilton Mask. Mr. Mask, along with his brother in-law, Houston Mitchell, founded the town of Corinth in 1855. During the Civil War, the home was a headquarters for Confederate Generals Braxton Bragg and Earl Van Dorn and Union General Henry Halleck. 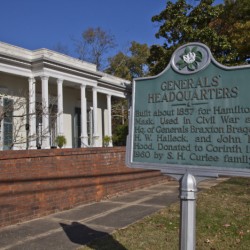 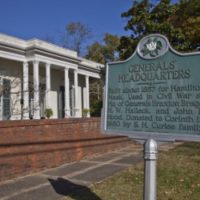 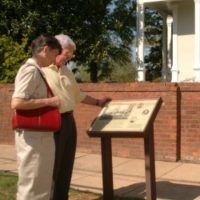 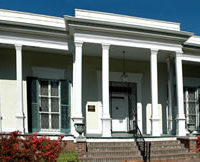 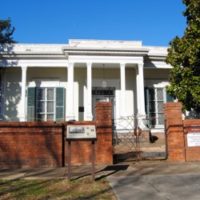