The museum’s holdings include a number of important collections of Middle Eastern artifacts and also houses a significant collection of casts of ancient Near Eastern sculptures and panels which it holds on long term loan from the Metropolitan Museum of Art in New York City. Among these are replicas of the Code of Hammurabi, the Moabite Stone, the Black Obelisk of Shalmanezer III and the Rosetta Stone. In addition, the holdings include a significant collection of ancient coins assembled by the Institute’s first director, E.J. Vardaman. 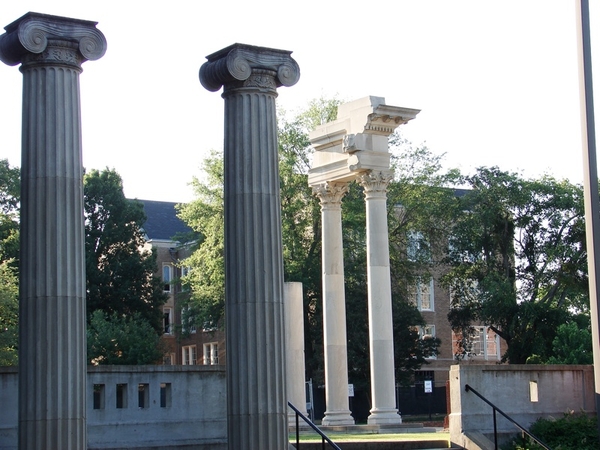 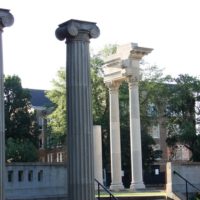