The Corinth Civil War Interpretive Center is operated by the National Park Service as part of Shiloh National Military Park. The 12,000-square-foot facility interprets the key role of Corinth in the Civil War’s western theater. The rail crossing at Corinth ranked second only to the Confederate capital at Richmond in terms of strategic importance for more than a six-month period of 1862. During the war, Corinth was fortified heavily by both Federal and Confederate forces. The Interpretive Center is located near the site of Battery Robinett, a Union fortification that was witness to some of the bloodiest fighting of the Civil War. 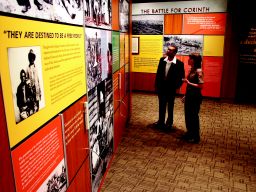 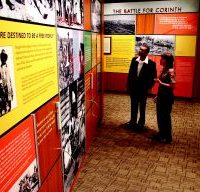 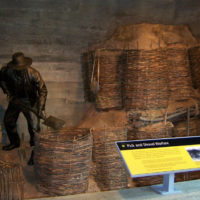 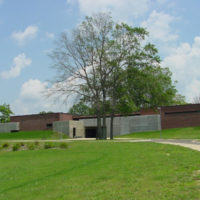 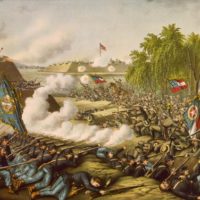 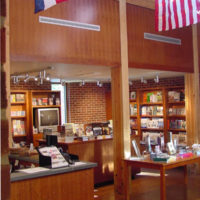 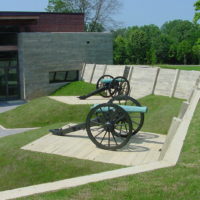