Established in 1836, Lafayette County was named in honor of the Marquis de Lafayette and was one of ten counties into which the Chickasaw Cession was divided. Since Oxford was incorporated in 1837, the square has remained the cultural and economic hub of the city and is home to a variety of shops and boutiques, including the South’s oldest department store and one of the nation’s most-renowned independent bookstores. Oxford was selected as the name of the county seat in hopes that it would also become a seat of higher learning, and this goal was realized when the University of Mississippi was chartered in 1844 and opened in 1848. The historic county courthouse is referenced in several of William Faulkner’s works; Faulkner family members and mentor Phil Stone once had offices in this National Historic District; the film adaptation of The Sound and the Fury was shot here; and the Confederate statue that Faulkner memorialized in his fiction (and that his grandmother donated to the town) still stands. 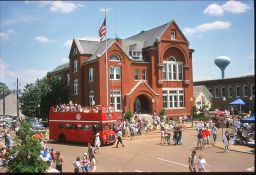 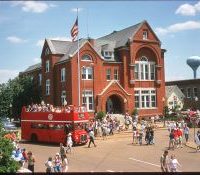 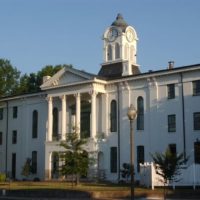 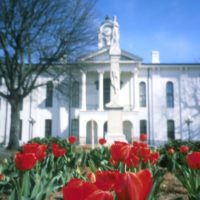 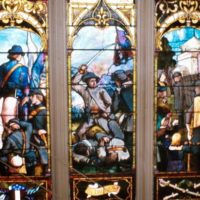 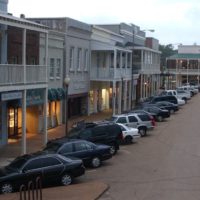 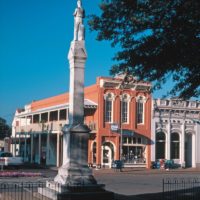 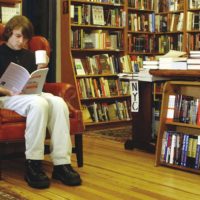 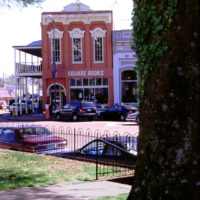