A few blocks northeast of the Square, the old Oxford Cemetery is nestled in the rolling hills of a quiet neighborhood. Saint Peter’s is the final resting place for novelist William Faulkner as well as many of Oxford’s most prominent citizens. L.Q.C. Lamar, a former U.S. Congressman, Secretary of the Interior under President Cleveland and U.S. Supreme Court Justice, is buried here. Beside the circle of cedars lies a Revolutionary War Veteran, as well as a Confederate General. 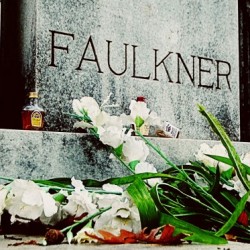 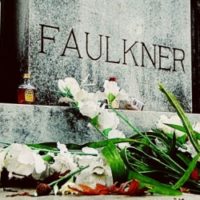